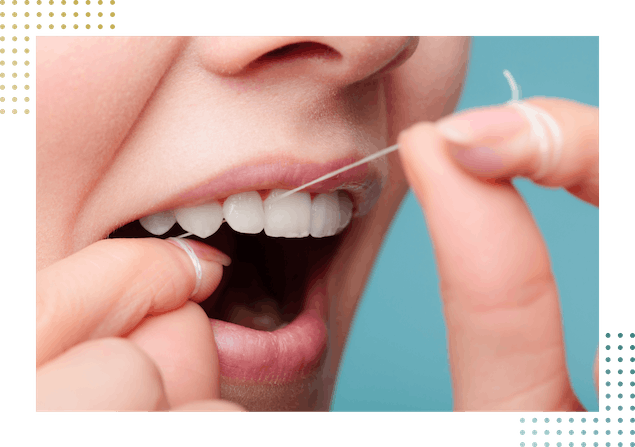 Plaque, or the sticky film of bacteria that cover your teeth, is the primary causative factor of gum disease and caries. When plaque stays on the teeth for long periods of time and interacts with saliva, calculus (tartar) forms.

Brushing twice a day and flossing at least once a day are important factors in reducing the amount of disease-causing plaque. Regular cleanings are not only important in removing plaque and calculus, but also in reinforcing good oral hygiene, finding areas in the mouth that are being missed in brushing and flossing, and checking for early signs of gingivitis, periodontitis, and caries. Periodontitis often goes without symptoms until severe damage is done to the bone surrounding the teeth.

If it has been a while since your last cleaning, we may need to do a two or three step cleaning to remove excessive amounts of plaque and calculus or to adequately clean deeper periodontal pockets. After this we will try to get you on a maintenance or preventative program to keep your gums healthy.

Fluoride is a compound that is found naturally in water and can be incorporated into the enamel of teeth when they are formed, making them more resistance to the acid produced by decay-causing bacteria. Smaller amounts of fluoride can also be incorporated into teeth after they are formed, which is why drinking fluoridated water and using a fluoridated toothpaste is important. Swallowing large amounts of toothpaste or ingesting too much fluoride can cause stomach sickness or a condition called fluorosis in which the enamel takes on a dark stain.

Brushing should be done minimally 2 times a day for 2 minutes. The strokes should be in small concentric circles at a 45-degree angle to the gumline. Also, make sure to adequately clean all surfaces of your teeth and change your toothbrush every 3-4 months, or when the bristles are frayed.

A common problem we see in our offices is brushing too hard. This can lead to recession and abrasion of the roots that often requires restoration. We often recommend using a soft or ultra-soft toothbrush and brushing well enough to remove plaque but not too vigorously. Sometimes, a caries detecting dye can be used to show patients when all the plaque has been removed from their teeth. We can use this dye at your cleaning appointments to help show what is being missed and how much to brush a certain area. Some of the new power toothbrushes have mechanisms that either shut down or visibly show you when you are brushing too hard. This can be a valuable feature in addition to the timer mechanisms often used.

Flossing is an often overlooked, but very important, part of oral hygiene. Flossing removes caries causing bacteria between the teeth where brushing cannot reach. We recommend flossing at least once a day for healthy teeth and gums.

First, break off about 18 inches of floss and wrap it around your middle fingers with a couple of inches in between. Then use your index fingers and thumbs to guide the floss between the teeth and behind the last molar, with careful attention to not snapping the floss through and damaging the gums. Pull the floss in a C-shaped pattern down the front of one tooth until you feel slight resistance and then up and down the back of the other tooth. See this video from the ADA for a visual demonstration of the technique.

There are different types of floss, all of which are effective. For tight contacts, Glide floss or a dental tape may be the best choice. Other people may prefer waxed or unwaxed, they are both effective. Flossing aids such as the flossing pick may help those with reduced manual dexterity or those who want to save time.

Often people with open contacts or spaces between the teeth need other methods to clean food during the day. We recommend interproximal brushes as a good way to clean problem areas. You can get these at our office or your local store. Stim-U-Dents are also effective, as well as Waterpiks. Waterpiks send a small jet of water to push food particles out of the gums.

Pits and fissures are small grooves on the biting surfaces of molars that can develop decay more readily than other smoother surfaces of a tooth. This is because these grooves are often so deep and skinny that toothbrush bristles cannot adequately remove decay-causing bacteria from them.

Sealants are a plastic material that is bonded to the tooth and will prevent decay from getting in the teeth. They are relatively easy to apply and are proven to reduce decay on biting surfaces of teeth. 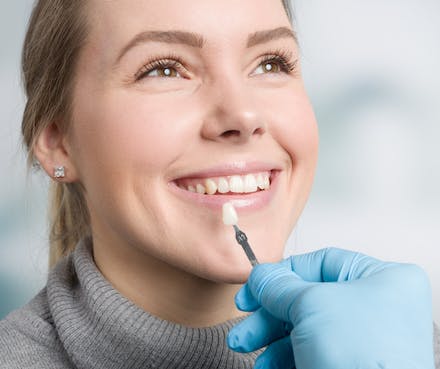 Ready to set up an appointment?

We accept new and emergency patients, so contact us today to schedule an appointment. We have two locations in Meridian and Middleton for your convenience.

We accept all insurances, but have contractual agreements with the insurance companies listed below: